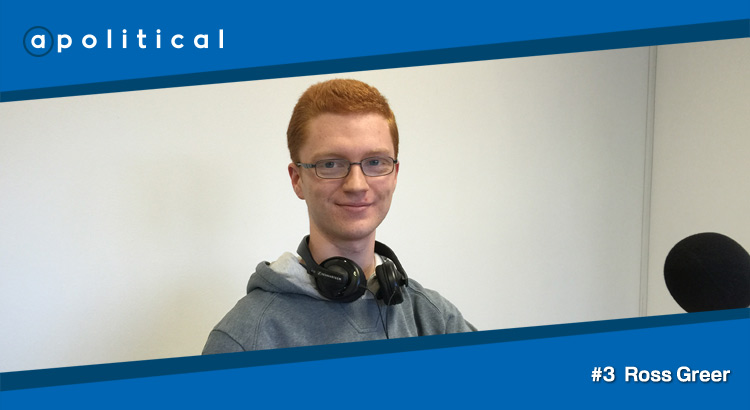 Amongst the topics we discuss with Ross on the podcast are:

• How he became politicised and what his early motivations were;

• Tactical voting and its impact on his prospects at the 2015 General Election;

• His views on First Past the Post, Alternative Vote and other potential electoral systems;

• Developing the popular perception of the Greens as more than a single-issue Party;

• His thoughts on how important Scottish independence is to the Scottish Greens; and

• The importance of addressing economic inequality in Scotland.