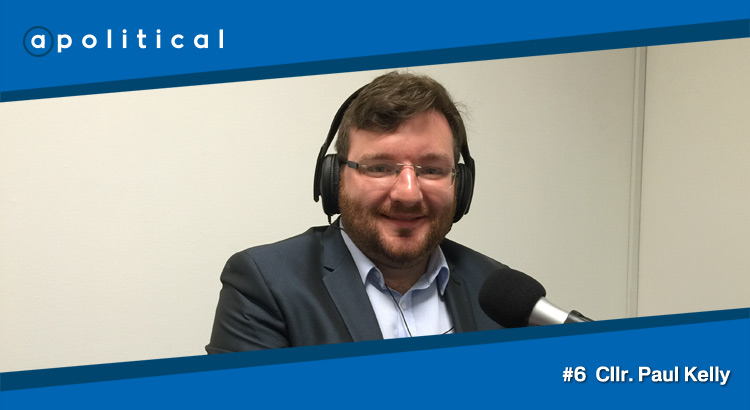 In Episode 6 of apolitical – recorded prior to the General Election – we speak with Cllr. Paul Kelly, a Scottish Labour councillor for Motherwell who was Frank Roy’s election agent during the 2015 Election. Outwith a dicey election prediction, we chat about local government, Jim Murphy’s leadership and why he can’t see Labour working with the SNP.

Amongst the topics we discuss with Paul on the podcast are:

• The impact of the Ravenscraig closure on his political views;

• The Labour figures he views as role models;

• His predictions ahead of the 2015 General Election;

• How he sees the health of Scottish Labour more generally;

• Whether Scottish Labour is hampered by being seen as a party of Unionism;

• How to tackle child poverty in Scotland;

• Why there is no room for co-operation between Scottish Labour and the SNP; and

• His views on local government and what changes can be made to deliver better outcomes on a local level.