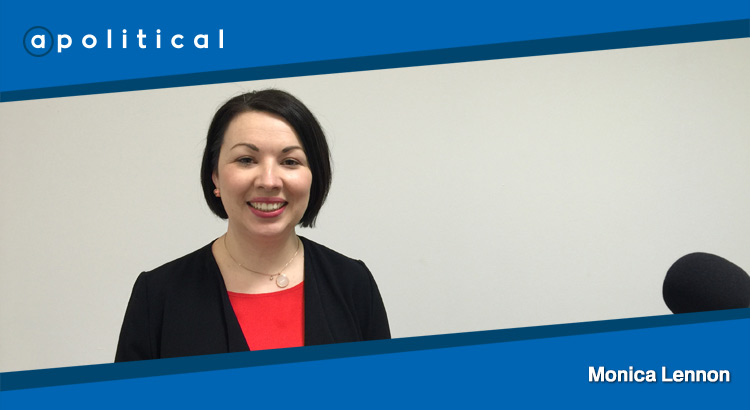 In Episode 33 of Apolitical we welcome Councillor Monica Lennon as our second guest of Season 2. Monica is a councillor for Hamilton North & East and is placed second on Scottish Labour’s list for the Central Scotland region at the upcoming Scottish Parliament elections.

Amongst the topics we discuss with Monica on the podcast, which was recorded prior to the results of Scottish Labour’s regional list selection being announced, are:

• Her work as a councillor in Hamilton;

• The high and low points of her time in that role so far;

• Her assessment of Scottish Labour’s prospects at the upcoming Scottish Parliament elections;

• Thoughts on Kezia Dugdale’s leadership and whether a bad election would threaten it;

• Cuts to council budgets and what they mean;