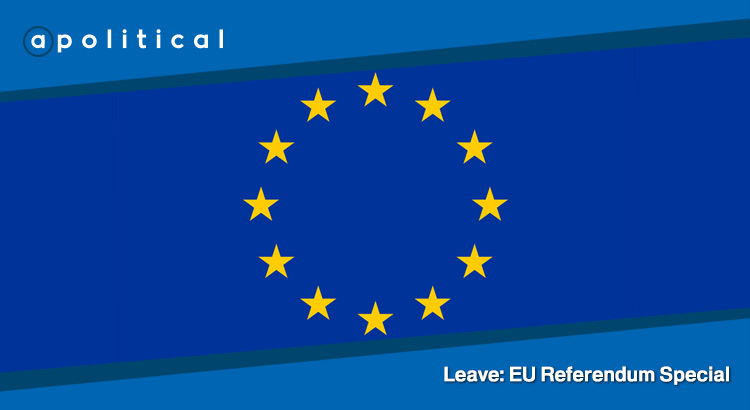 In Episode 45 of Apolitical we discuss the case for Leaving the European Union with Tom Harris, the former Scottish Labour MP who is heading up Vote Leave Scotland.

Amongst the topics we discuss with Tom on the podcast are:

• His personal reasons for supporting a Leave vote;

• The infamous £350m per week figure and what it means;

• Whether people can really expect any savings resulting from a Leave vote to be invested in the NHS;

• Additional powers that would accrue to Holyrood in the event of the UK leaving the EU;

• How to make a moderate case in support of a cause backed by extremists;

• Where changes to immigration could be made to benefit the UK after leaving the EU;

• How the murder of Jo Cox relates to the referendum campaign and the challenges of campaigning sensitively in the wake of such an event;

• Plans for the last few days of the campaign;

• Tom’s prediction for the outcome of the Referendum.