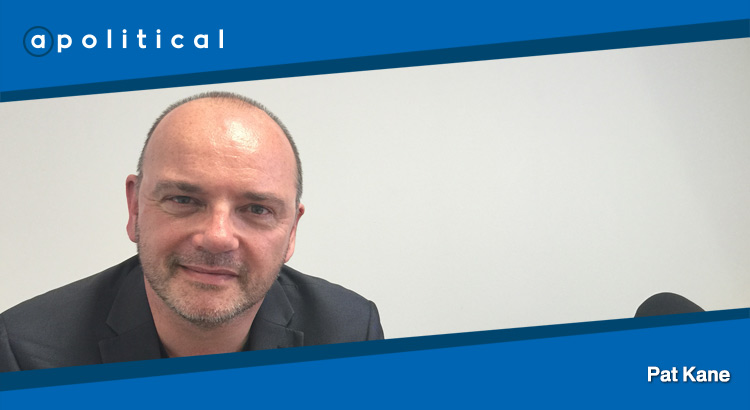 In Episode 42 of Apolitical we welcome musician and writer Pat Kane to the show. A long-term supporter of Scottish independence, Pat – best known to many as half of the successful duo Hue & Cry – has been a prominent voice in the constitutional debate before, during and since the referendum campaign.

Amongst the topics we discuss with Pat on the podcast are:

• The politics he was exposed to as a child;

• His relationship with party politics;

• Winning the role of Rector of the University of Glasgow;

• The themes from his Rectorial Installation Address;

• Whether he sees his music as political in nature;

• How his Play Ethic theory relates to modern political expression;

• Serving on the advisory board to Yes Scotland;

• Whether the ‘Yes’ movement has crystallised in the SNP for a significant proportion of its participants;

• The sustainability of crowdfunded new media once the current intense period of referenda and elections passes;

• How optimistic he is about Scotland’s prospects for independence.